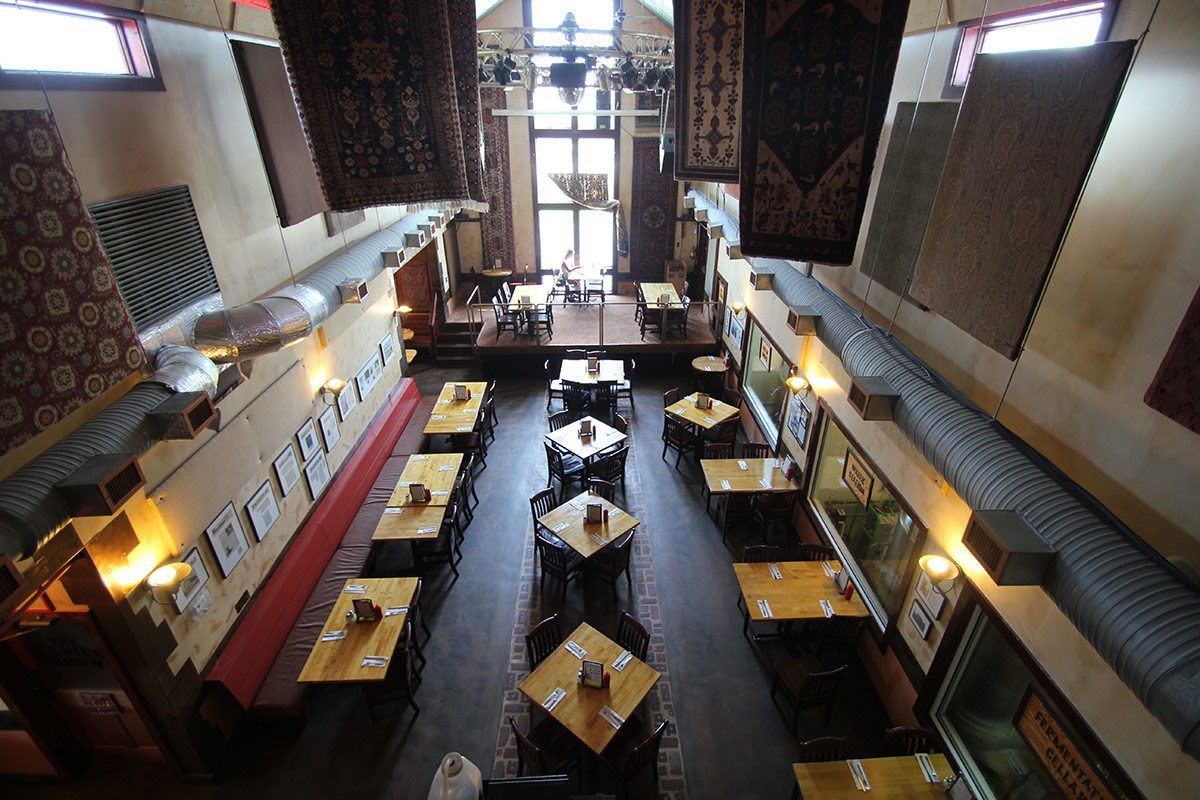 To continually strive to offer unique quality food and beverages in a comfortable, festive setting. We will strive to create a feeling of comradery between and among employees and patrons in a safe and noncompetitive working environment that allows for continued personal and professional growth. Eric and Aubrey had developed an interest in home brewing, and Eric worked at a brewery with Scott Meyer in Berkeley, California. As their concept grew, they envisioned an environmentally friendly restaurant that celebrated the uniqueness of the Outer Banks and its history. The Brewing Station sits at the site of the original JK’s, very popular and unique in its day. They have tried to stay true to their original idea:

The building itself, designed by architect Ben Cahoon and constructed by Carolina Beach Builders, is a modern interpretation of a turn-of-the-century Lifesaving Station. The bar represents the lifesaving boat, that pointed toward the sea, is ready to be deployed down the tracks to save the crew of a floundering ship. The tracks are made from beach bricks, part of a modern day casualty of the sea. Tina started collecting the beach bricks, and Eric, tired of moving them, had them sunk into the floor!

Another person instrumental in the brew pub is Scott Meyer, a master brewer out of Berkeley, California. Formerly a vintner, Scott is a national and international gold medal winner in brewing competitions. He will be on hand to answer any questions, and help you become experts in the finer points of beer and the brewing process. 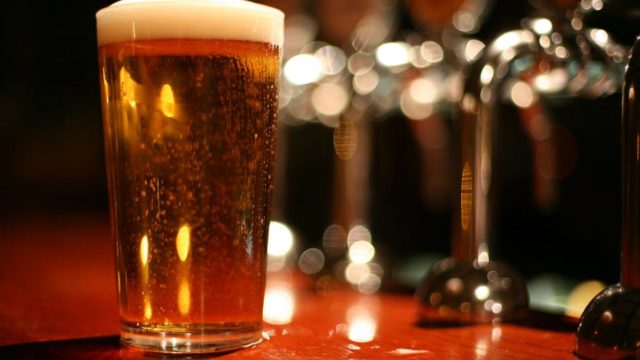 Beer Still Heart And Soul Of The Pub 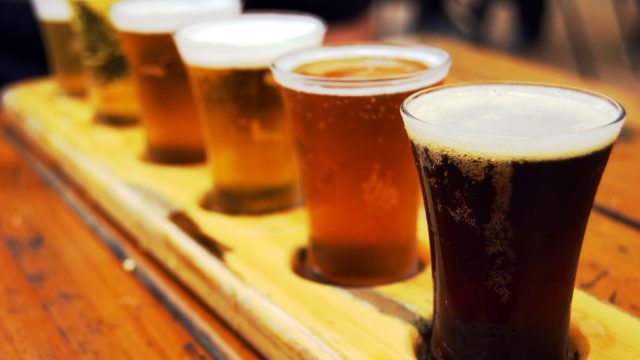 The Beginning Of The Brewing Station